Find Your Own Way

Many years ago, when I was a young researcher, I was on an expedition in the depth of Siberian Taiga. I met an aboriginal Evenk hunter who told me how easy it could be to hunt muskrats in spring because during the thaw they are ‘stupid enough to run around without caution, afraid of water, nit hunters’.

“Every year when the rivers start to melt, they are killed for fur in hundreds, but they never learn. The sable though is not that stupid. Their youngsters learn fast how to hide and never make this mistake. It’s hard to hunt them.”

My name is Anna Slocombe, I live in Bicester, Oxfordshire, but I work with Career Roads clients across UK, Russia and beyond.

I have been fortunate enough to start a few successful careers in my life. I have changed sectors - worked in academic institution, small business, big corporation, and worked for myself; I have changed geographies. I started my career as a researcher (linguistics) and university lecturer in a Russian city in Siberia, before moving to develop a small business. This change was not my choice, but I had to survive and provide for myself and my daughter in the turbulent time of Russian Perestroyka when all state funding was cut. I thought this change was a disaster as I had to leave the career I worked hard for. However, it proved to be a new beginning and real fun.

The experience gave me the confidence needed to jump into a big business and begin an HR career in a large corporation without much actual knowledge of the industry. Reinventing myself in my 30s? It was tough but possible! I was successful in my first HR role and moved to Moscow for an even bigger one. After this, I worked across different cultures and travelled a lot, before eventually becoming an HR Director. This was one more career made and - potentially time to comfortably enjoy it? No, not for me!

Moving to the UK resulted in starting all over again. Another 2000 miles, a new culture, a foreign language, and asking myself ‘isn’t it too late in your 40s for such changes?’ Well, no. A new beginning was hard but energising, and eventually, I managed to build a new team, a new service for the organisation, and win the respect of another ‘successful career’.

In all my changes, there have been two constant themes, my passion for helping people grow and my fascination with culture and its influence on people’s thinking. I knew what my passion was, but there was too much noise around too many ‘pressing matters’ to resolve. Walking in the hills of England and Scotland provided me with precious time to think , talking my thoughts over with Someone Who Listens helped me to focus. I have decided that I want and I can spend most of my time and energy doing what I love doing.  I am now using my experience, learning from my various qualifications and wisdom I got from many wonderful people to help others do the same. This is how I started Career Roads.

I am happy to share and help, providing individual consultations and working with HR teams or groups of business leaders, on the topics I am passionate about. These include individual careers, people and team development strategies and practices, cultural diversity,.

Everything that makes organisations more human and helps people thrive. 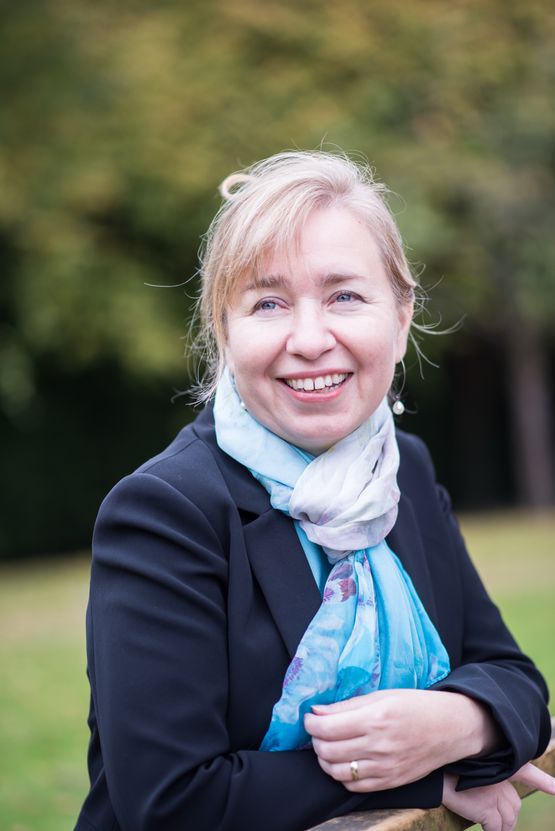 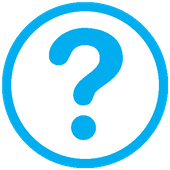  Don’t hesitate to GET IN TOUCH today and find out exactly how I can help you and your team!

See more on my LinkedIn profile

I am a qualified HR professional (MCIPD) with wide experience in multinational companies and various industries, including FMCG, IT, manufacturing, and building materials distribution. I have worked in Russia, the UK, and Internationally, supporting businesses in strategic projects and leading cultural change. I am certified in career coaching and personality exploring instruments (Hay 360, SHL, MBTI, KFALP).